It’s time for something new

After 14 years we’re hanging up our keyboards. Our team is joining the lovely people at Culture Amp, where we’ll be helping build a better world of work.

We’re an experienced team of designers and developers. We like solving hard problems to make the world smart, kinder and more beautiful. 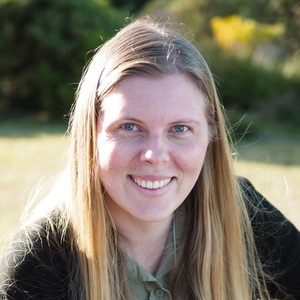 Aimee joined the Canberra team after working across a variety of web and software projects; she has frontend, video production, and project-management fu. She’s no stranger to wrangling multiple diverse projects to ensure they’re delivered on time and on budget.

Aimee studied digital media and has a keen interest in all facets of this space; she’s also fluent in emoji and is currently skilling up the Icelab teams in Melbourne and Canberra. 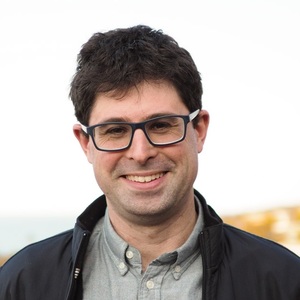 Andrew joined Icelab in 2013 as a developer. After a long stint as a copywriter and content creator he returned to the technical side after developing a passion for Ruby on Rails. He has a degree in Computer Science and a PhD in Creative Writing, and is the author of the novels Midnight Empire and Document Z, which won the 2008 Vogel’s literary award. His writing has appeared in various publications, including The Age, The Australian and Meanjin.

Andrew says that novels and Ruby are not as far apart as some might think. 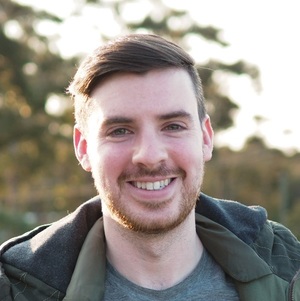 Andy is a designer and frontend developer who joined Icelab in 2011 after completing a Bachelor of Arts (New Media Arts) at the Australian National University. Andy has a long history of practical, hands-on experience with web design and development which began in his high school years when he created Harry Potter Fan Zone (swish and click).

Andy has a particular interest in responsive design and modern CSS techniques. Away from all things digital, Andy is a keen piano player and guitarist, and a (self-proclaimed) sports tragic. 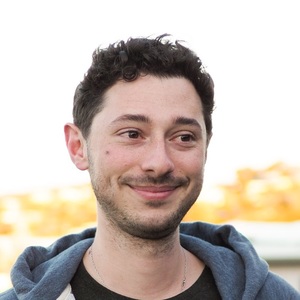 Daniel joined Icelab in 2015 as a developer. Like most people, discovering Ruby was a delightful experience that changed his view on how websites should be made. He has experience with many facets of the web development workflow. While he specialises in Ruby and Rails, he is no stranger to building delightful experiences with HTML, CSS and JavaScript. 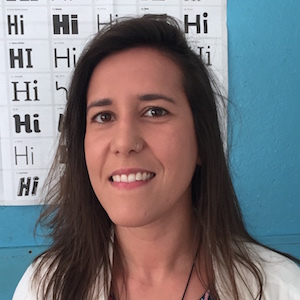 Livia is a social worker by training but decided to embark on a career change to developer after realising just how much technology makes our lives easier. She doesn’t want to just be a user of this technology, but wants to be involved in creating new tools and services which will improve the quality of life of their users.

An eternal student, Livia loves to cook and especially loves sharing new dishes she’s learnt how to cook with friends. She’s also a wine lover and beer enthusiast, and is always working to unravel the mysteries of different beer styles. 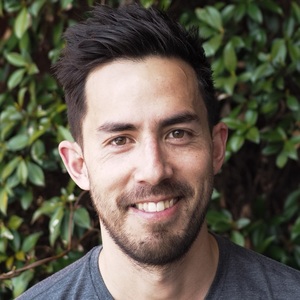 Max is a highly accomplished designer and front-end developer, as well as a director of Icelab. He has an exceptional eye for detail and the design skill-set to match. Max oversees the design direction of all Icelab sites, while also bringing his extensive front-end development and performance experience to every project.

When he’s not desk-bound, Max can be found drinking coffee, riding bikes, teaching his son to clap, and occasionally representing Australia at the World Championship for Ultimate Frisbee. 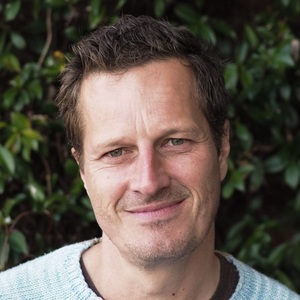 Michael has a long history in design-related fields: His skills include writing and strategic communication thinking; interactive design and development; writing, editing, and post-production for television and video; print design and production; and environmental/spatial design.

Michael’s current interests include datavisualisation, mapping, and thinking about mountains. 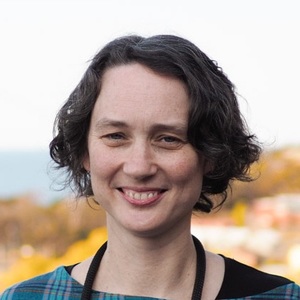 Narinda is a developer and media artist with more years experience than she cares to count. She studied computer science in the mid 90s and has worked in organisations of all shapes and sizes. She also has an honours degree from the Victorian College of the Arts, and her photographs and interactive installations have been exhibited widely.

Narinda has been honing her skills in web and mobile development since 2007 when she left her corporate job in search of a more agile and creative working environment. 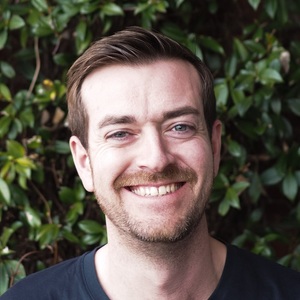 Nick joined Icelab in 2014 as a developer. He has been working with web technology for a long time, having built his first website back when people hung out in cyberspace and surfed the information superhighway. Since then he has become a bit taller, completed an IT degree, moved to Melbourne, and learnt a thing or two about servers and programming along the way. 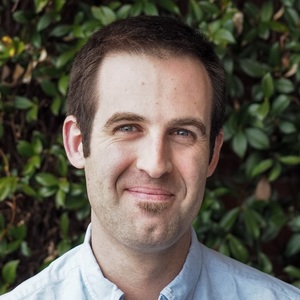 Tim is a full-stack developer & software architect who works across all the layers of a modern web application, from the database, to the applications running on the server and in the browser, then to final deployment to reliable & scalable cloud hosting. He enjoys reaching across these layers to build a cohesive, well-considered app, with everything put in the right place.

Tim is driven by contributing to beautiful user- and customer-driven applications. He’ll dive into any aspect of an application, in any technology, if it will help serve a well-fitting end result. 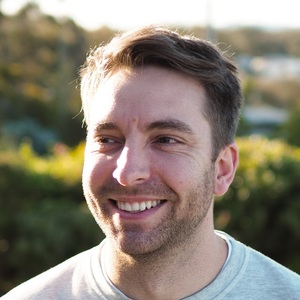 Toby has worked with Icelab as a designer and aspiring front end developer since 2012. Previously he had built things for the web with design studios Inventive Labs and Golden Grouse.

He appreciates beautiful typography, well written code and boots. A local café named a burger after him.